On 30th January 2019, President Muhammadu Buhari signed the Federal Competition and Consumer Protection Act, 2018 (“FCCPA”/“Act”) into law. Among other matters, the Act makes specific provisions on the conduct of mergers, which prior to its enactment was primarily regulated by the Investment and Securities Act, 2007 (“ISA”).  The Act expressly repealed Sections 118 to 128 of the ISA1 and made the Federal Competition and Consumer Protection Commission (“FCCPC”), the main regulatory authority for mergers, a role previously assigned to the Securities and Exchange Commission (“SEC”).  In pursuance of the provisions of the FCCPA, some aspects of the merger process have been significantly modified. Some of the notable provisions of the FCCPA are discussed below.

Elimination of Intermediate Mergers and determination of applicable thresholds

Similar to the power conferred on the SEC by the ISA, the FCCPA designates the FCCPC as the sole authority with the power and duty to determine the thresholds of annual turnover for the purpose of categorising mergers as well as the method of calculating the annual turnover. In addition to this, the FCCPA went further to expressly direct the FCCPC to, prior to implementation, publish the proposed annual turnover and its calculation in the Federal Gazette and invite written submissions from the public regarding the same3. With the express inclusion of this provision, stakeholders are offered the opportunity to be heard on their views and opinions on the proposed threshold and the attendant calculation method.

It is pertinent to note that the FCCPC has by a Notice of Threshold for Merger Notification which became effective on 9th September 2019, provided that a merger shall be notifiable before implementation if, in the financial year preceding the merger:

Transactions not deemed as mergers

However, by the provisions of the FCCPA financial institutions and other entities are not deemed to be in control of the target entity if they acquire securities:

(a) for the purpose of reselling them without exercising the accompanying voting rights to determine the entity’s competitive behaviour; or

(b) to exercise voting rights for the disposal of the target entity, its assets or the securities, and where the disposal occurs within a year of the acquisition or such longer period as approved by the FCCPC.

Also, control is not deemed to exist if acquired by operation of law regarding liquidation, winding up, insolvency, cessation of payments, compositions or analogous proceedings.

By the provisions of the FCCPC’s Merger Review Regulations, 2020 (as amended), a joint venture will not be considered a merger where the same is temporary, with no lasting impact on the market, whereas a joint venture operating as an autonomous economic entity, on a regular or lasting basis will be treated as a merger7.

The FCCPA, like the ISA, provides that where it appears that a merger is likely to substantially prevent or lessen competition, the FCCPC is required to determine, in addition to other considerations, whether the merger can or cannot be justified on substantial public interest grounds. However, the FCCPA further expressly provides that the Minister is entitled to make representations on any public interest ground specified by the Act and also that the FCCPC shall have special regard to such representations subject, however, to the overriding objectives of the FCCPA8.

Removal of provisions requiring the sanctioning of mergers by the courts

The repealed Sections 122 (6) – (10) of the ISA required mergers to be sanctioned by the Federal High Court. This provision is conspicuously absent in the FCCPA thus suggesting that the sanctioning of mergers by the court may no longer be part of the merger process.

Penalty for the implementation of a relevant merger without approval

The FCCPA criminalises the implementation of a large merger without the approval of the FCCPC. Upon conviction, the offending entity will be liable to pay a fine not exceeding 10% of its turnover for the year preceding the commission of the offence or such other percentage as prescribed by the Court given the circumstances of the case. Furthermore, in the event of a failure to provide a copy of the notice to the FCCPC on a proposed merger, to the employees, the employees’ Trade Union (if one exists) or employee representatives of the merging entities, the FCCPC may, for this reason, exercise its powers to treat such proposed merger as void9.

The FCCPA grants the FCCPC the powers to revoke its approval of a merger if, among other grounds, the parties fail to implement the proposed merger within 12 months after an approval was granted.

The changes engendered by the FCCPA are expected to occasion greater efficiency in the conduct of mergers in Nigeria, particularly in instances where the merger will not substantially prevent or lessen competition10. However, it is important to note that, in addition to the FCCPA, entities considering mergers in Nigeria are still required to comply with the provisions of other sector-specific regulations and engage with the relevant regulators such as the Central Bank of Nigeria, National Insurance Commission and the National Communications Commission to ensure full compliance with all applicable laws.

Please note that the information provided above is for general information purposes only and does not constitute legal advice. 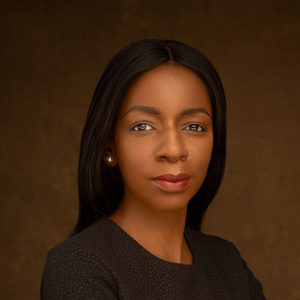 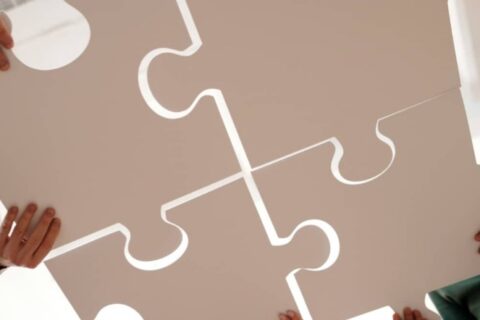 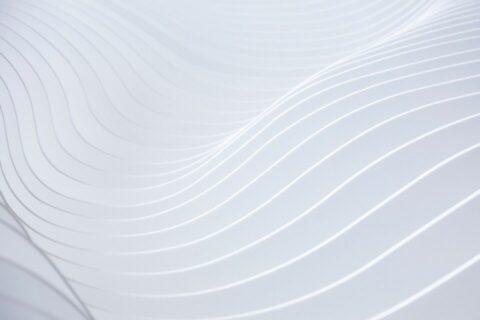 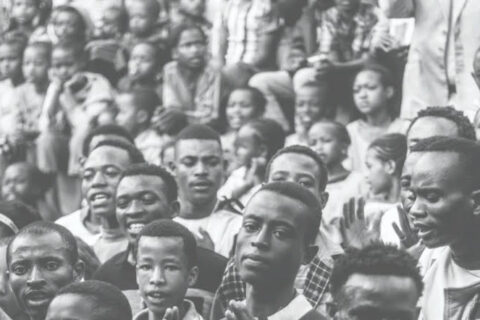